Depending on what type of case is being heard, three different burdens of proof exist in Kentucky. Most cases are either criminal or civil. In criminal cases, the burden of proof is on the prosecution to prove its case beyond a reasonable doubt, and in civil cases like personal injury cases, the claimant has the burden of proving his or her case by a preponderance of the evidence. There’s a third burden though that most people aren’t aware of. That burden is proof by clear and convincing evidence.

What is a Preponderance of the Evidence?

It’s impossible to reduce a preponderance of the evidence to a simple formula. It’s generally described as evidence that is more likely true than not true. It has been described as convincing a jury that that there is a greater than 50% likelihood that a claim is true.

What is Clear and Convincing Evidence?

A Clear and Convincing Evidence Scenario

Perhaps the most common example of when the clear and convincing evidence standard applies in Kentucky is when an intoxicated motorist causes a personal injury accident. If a jury decides by clear and convincing evidence that a driver acted maliciously by operating a vehicle while under the influence of alcohol, drugs or both and caused a personal injury accident, punitive damages can be awarded.

An accident victim must first be awarded compensatory damages by a preponderance of the evidence before he or she can become eligible for punitive damages by clear and convincing evidence. If you were injured in an accident and have questions about meeting the burden of proof of a preponderance of the evidence or clear and convincing evidence, contact us at Kaufman & Stigger, PLLC. We can arrange for a consultation and case review with a knowledgeable and experienced Kentucky personal injury lawyer at no cost to you at all and discuss all of your legal options. If we’re retained to represent you, no up-front legal fees are due either. That’s because we take accident cases on a contingency fee basis. Once we’re retained to represent you, our goal will be to obtain the highest possible settlement or verdict that you deserve.

lOur Louisville personal injury lawyers take cases throughout Kentucky. Our practice is concentrated solely on personal injury. You can phone us at 800-937-8443, or you can use our online contact form.

Contact a Kentucky Personal Injury Lawyer as Soon as Possible

If you or a loved one have been injured by the careless or reckless actions of someone else, please contact us for a free consultation on your case. There are rights you have and benefits available to you that an insurance company won’t be mentioning.

The Kentucky Personal Injury Lawyers with Kaufman & Stigger, PLLC, want to hear about what happened to you and discuss the quickest path to earning you the support you need in recovery. We also want to make sure you know about the things to watch out for when dealing with an insurance adjuster.

If you decide you want us to represent your personal injury case, you won’t need any money to hire us. We don’t earn an attorney’s fee unless we win compensation for you.

When you contact Kaufman & Stigger Injury Lawyers, we meet you where you are.  For example, we will come to your home, hospital room, or wherever you feel comfortable meeting us to discuss you injury case. 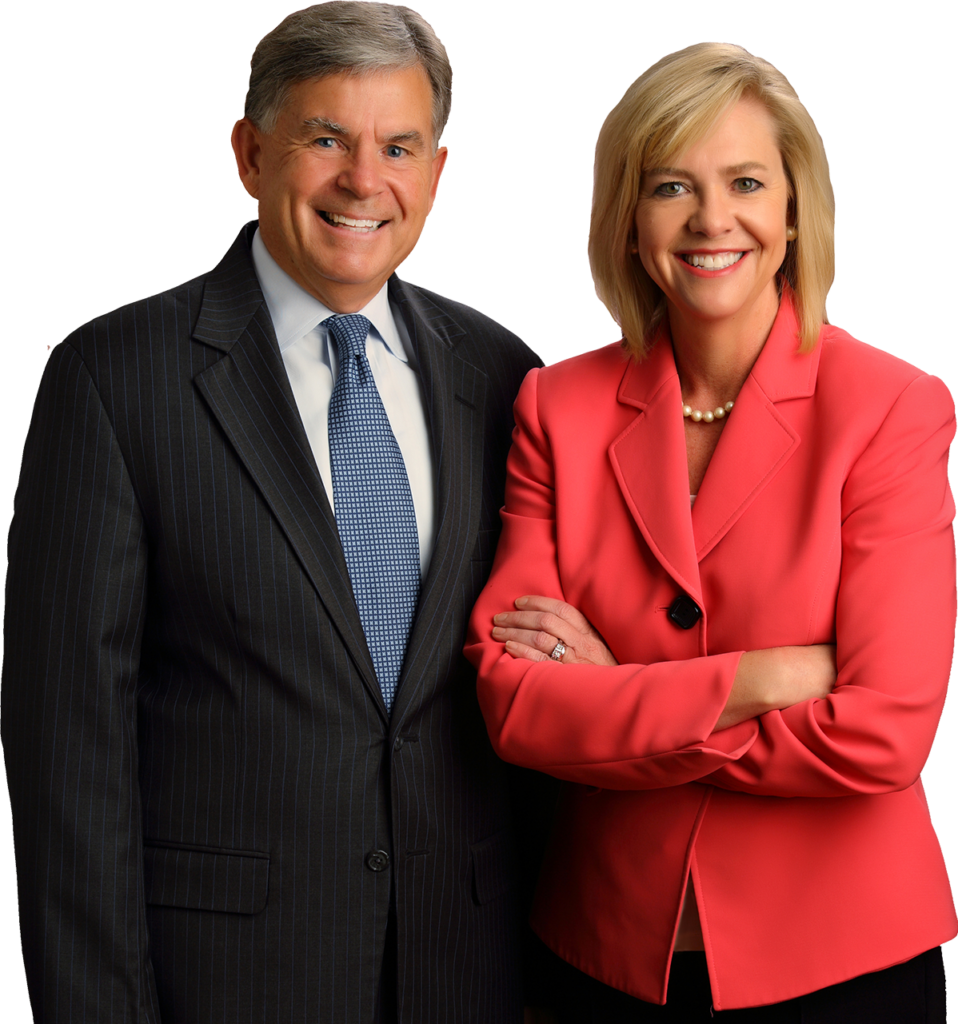